1.    Increased Tolerance (DSM-IV Criteria #1):  Tolerance is defined by either:  (1) a need for markedly increased amounts of the substance to achieve intoxication or the desired effect; or (2) a markedly diminished effect with continued use of the same amount of the substance.

2.    Withdrawal (DSM-IV Criteria #2):  Biopsychosocial withdrawal symptoms consistent with the drugs being used appear when the person attempts to stop using.  The symptoms disappear when the same or a closely related drug is taken.

4.    Loss of Control Over Quantity (DSM-IV Criteria #3):  Using alcohol or drugs in larger quantities than intended;

5.    Loss of Control Over Duration (DSM-IV Criteria #3):  Using alcohol or drugs for longer periods of time than intended.

7.    Increased Time Spent Using (DSM-IV Criteria #5):  Spending a Great deal of time getting ready to use alcohol or other drugs, using, or recovering from the effects of using.

9.    Neglect Of Life Activities (DSM-IV Criteria #6):  Neglecting or given up work, social, or recreational activities because of alcohol or drug use.

10.  Alcohol And Drug Relate Problems (DSM-IV Criteria #7):    Have You Had Any Physical, Psychological, Or Social Problems That Were Caused By Or Made Worse By Your Alcohol Or Drug Use?

11.  Desire To Cut Down (DSM-IV Criteria #4):  The desire to control the use of the substance by using smaller amount, using less frequently, or limiting time spent using.

12.  Attempts To Cut Down (DSM-IV Criteria #4):  Conscious attempts to control the use of the substance by using smaller amount, using less frequently, or limiting time spent using.

13.  Continued Use In Spite Of Problems (DSM #7):  Have You Ever Continued To Use Alcohol Or Drugs In Spite Of Knowing That They Were Causing Or Making Physical, Psychological, Or Social Problems Worse?

This is from T. Gorski – for more information visit www.tgorski.com 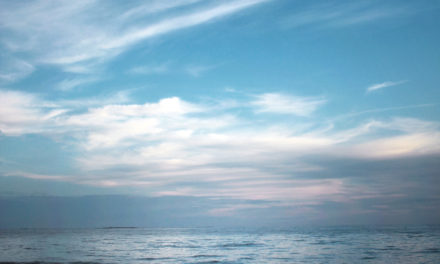 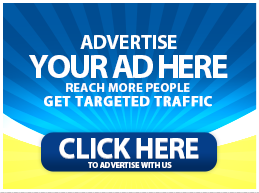